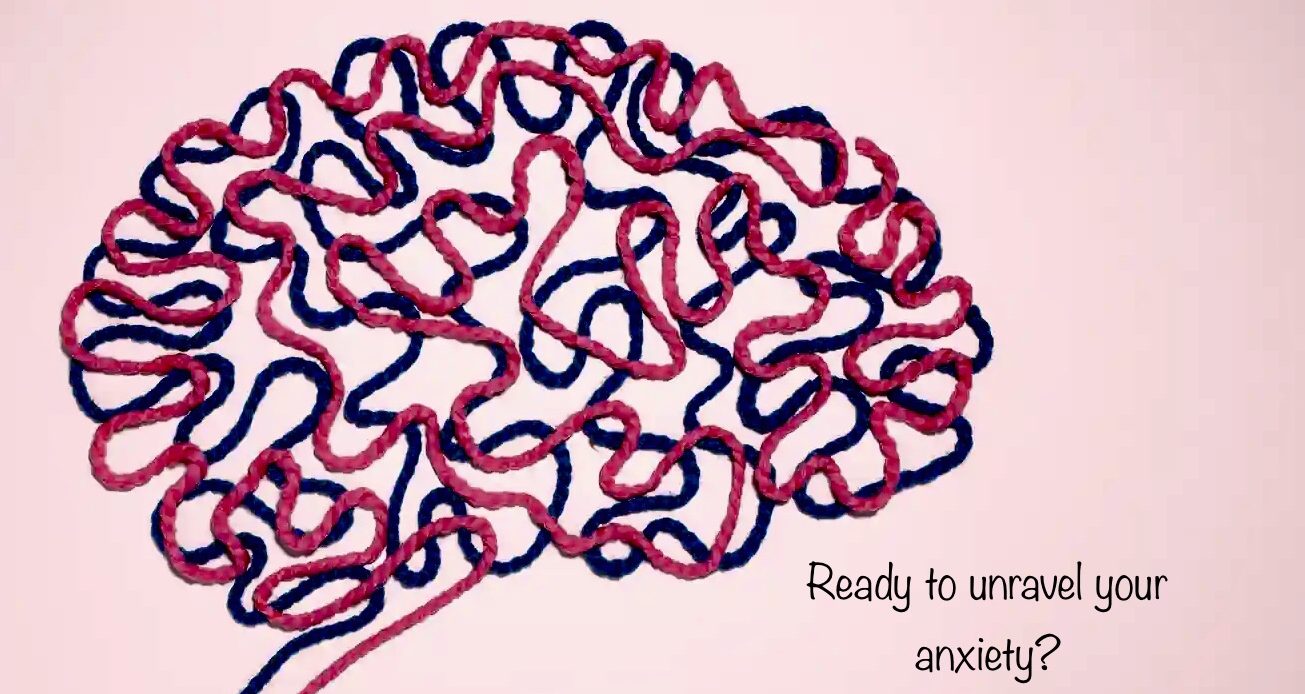 Key facts (according to WHO World Health Organisation)

I see anxiety tied in with weight issues but it doesn’t have to be like this.

This site uses Akismet to reduce spam. Learn how your comment data is processed.